Assistant to the President

The daughter of Salvadoran immigrants who came to the U.S. in search of a better life, Executive Vice President Roxana Rivera has been organizing low-wage workers and fighting for justice for immigrants and working families for over 25 years. She has also been part of and led hunger strikes in California and New England, including those that were part of the historic Justice for Janitors struggle in the 1990s. Roxana spent nearly a decade driving member engagement and leading SEIU Local 615’s commercial division in Boston. In 2013, Local 615 merged with 32BJ SEIU and then-President Héctor Figueroa recommended Roxana as Vice President of 32BJ SEIU District 615. She was then elected into this role by the district’s membership. 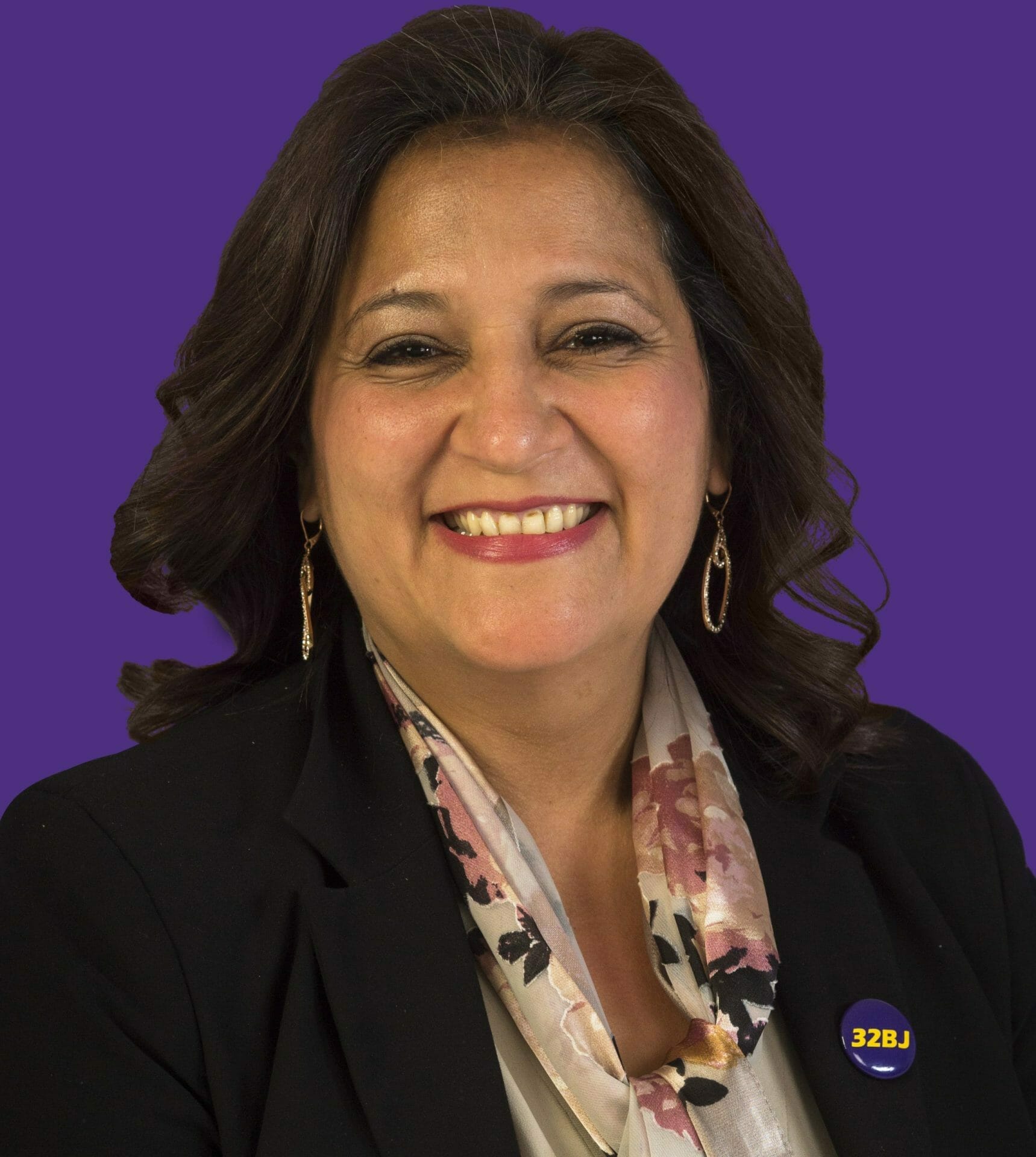