Rochelle Palache is Vice President of 32BJ SEIU and the first Black woman to lead the Connecticut District. She joined 32BJ after 10 years of political activism and union organizing. Like the majority of the union’s membership, Rochelle immigrated to the United States, leaving her native Jamaica for Hartford after graduating high school in 1999. Rochelle followed her lifelong passion for defending the most vulnerable in society – a passion rooted in her faith –by majoring in political science at Smith College.

Three months after graduating in 2004, she began her first union job with the SEIU Connecticut State Council. In 2013, after nearly a decade as the Council’s political organizer, Rochelle became Political Director in 32BJ SEIU’s Connecticut District, one of the most politically active district in the union. . In 2019, she advanced to become the Assistant District Leader of the union, overseeing organizing campaigns and the union’s overall political strategy.

In January 2021, she advanced to the Vice President position upon the retirement of the district’s longtime leader, Juan Hernandez, and she was re-elected to serve her first full term in September. Rochelle lives in Bloomfield with her husband Kevin and their children, Abigail and Alexander. She is proud and honored to serve 32BJ members and the broader community. 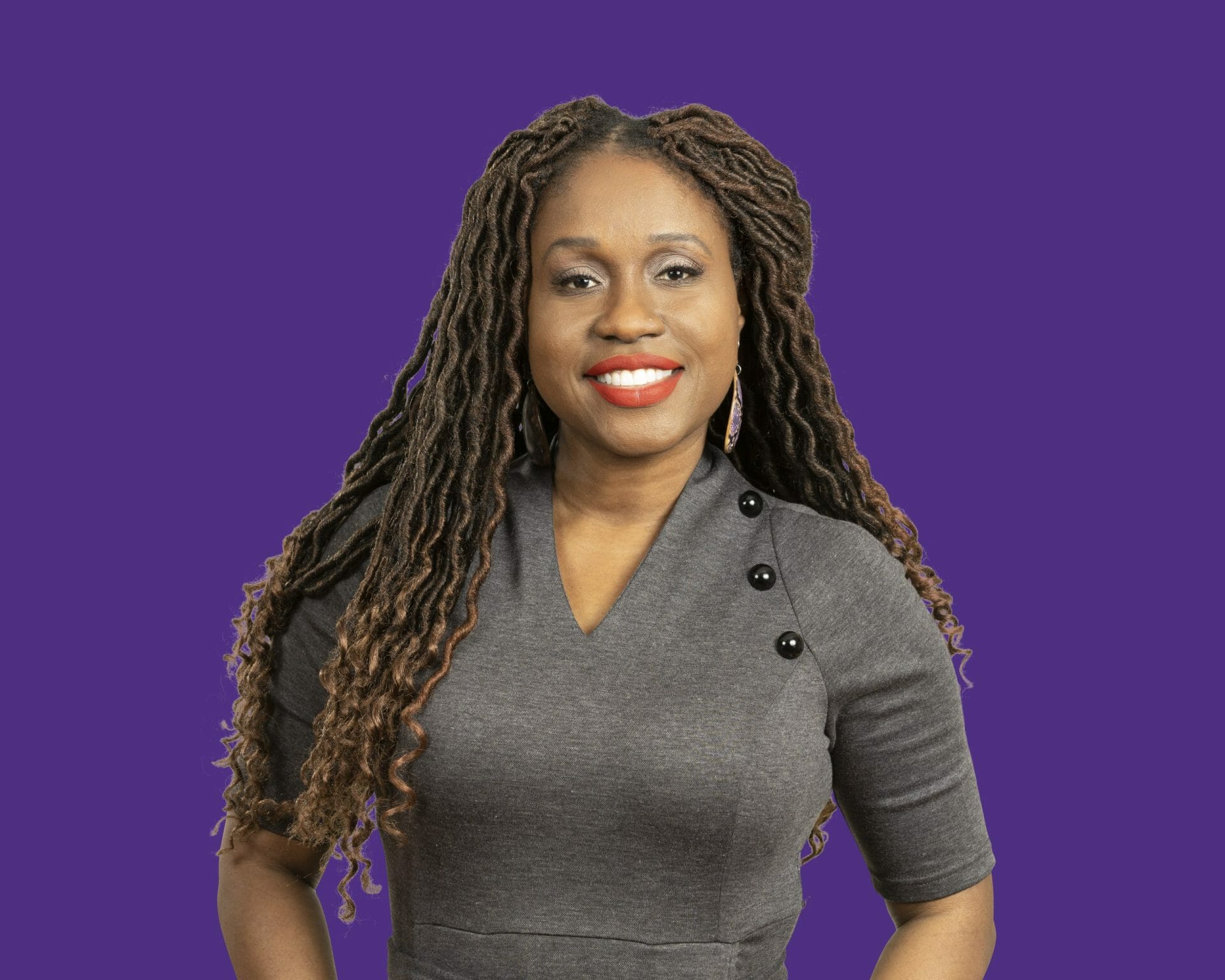