Shirley Aldebol, is assistant to the President on leadership and staff development and oversees the public schools division in the New York Metro area, which includes more than 5,000 members who work as cleaners and handypersons in New York city’s public schools. As well, Shirley oversees the union’s Hudson Valley District and the Bronx Residential division.

Shirley’s many accomplishments at 32BJ include her leadership in the union’s successful 2011 contract campaign for 22,000 commercial office cleaners. Employers in that fight sought to eliminate key protections, including silencing 32BJ members’ political voice by changing how their voluntary contributions to the union’s political action fund are collected.

After mobilizing thousands of members to marches, rallies and other actions, 32BJ members not only preserved their contract protections but won compensation increases and other improvements. After more than 5,000 cleaners and handypersons working in New York City public schools became 32BJ members in 2012, Shirley led a campaign to ensure that these members would be covered by the city’s prevailing wage rate, and shepherded the transition of all public school cleaners and handypersons to a single employer, which allowed them to finally receive equal pay for equal work, and improved workplace conditions.

Born in the Bronx to Puerto Rican parents, she was raised by her mother, who worked numerous jobs to support the family but received no healthcare coverage or other benefits.

“I got involved in unions for workers to get respect and a voice on the job,” she said. “But I also saw that unions could help to form public policy for people in the city who are poor or struggling.” Shirley joined the labor movement through a job as a child welfare caseworker for New York City.

She quickly became involved in her workplace’s union, Local 371 of District Council 37, part of AFSCME, the American Federation of State, County and Municipal Employees, and rose to the position of Executive Vice President of the local. AFSCME then named Shirley as organizing director in Puerto Rico, where she worked with SEIU and other unions to pass critical legislation allowing public workers to form unions. Shirley also served as AFSCME’s field director for the Eastern Seaboard and as Assistant to the President for Local 371. She came to 32BJ in 2004 as a coordinator for security organizing.

She has also run the union’s operations on Long Island, in Westchester County, and in New York City’s outer boroughs. In 2008, she became deputy director of the commercial division, and was appointed director of the division in 2011. She has also been the union’s leader for VAMOS4PR, a coalition of labor and community groups fighting for a better economy for Puerto Rico. Shirley lives in the Bronx with her son, Emilio. 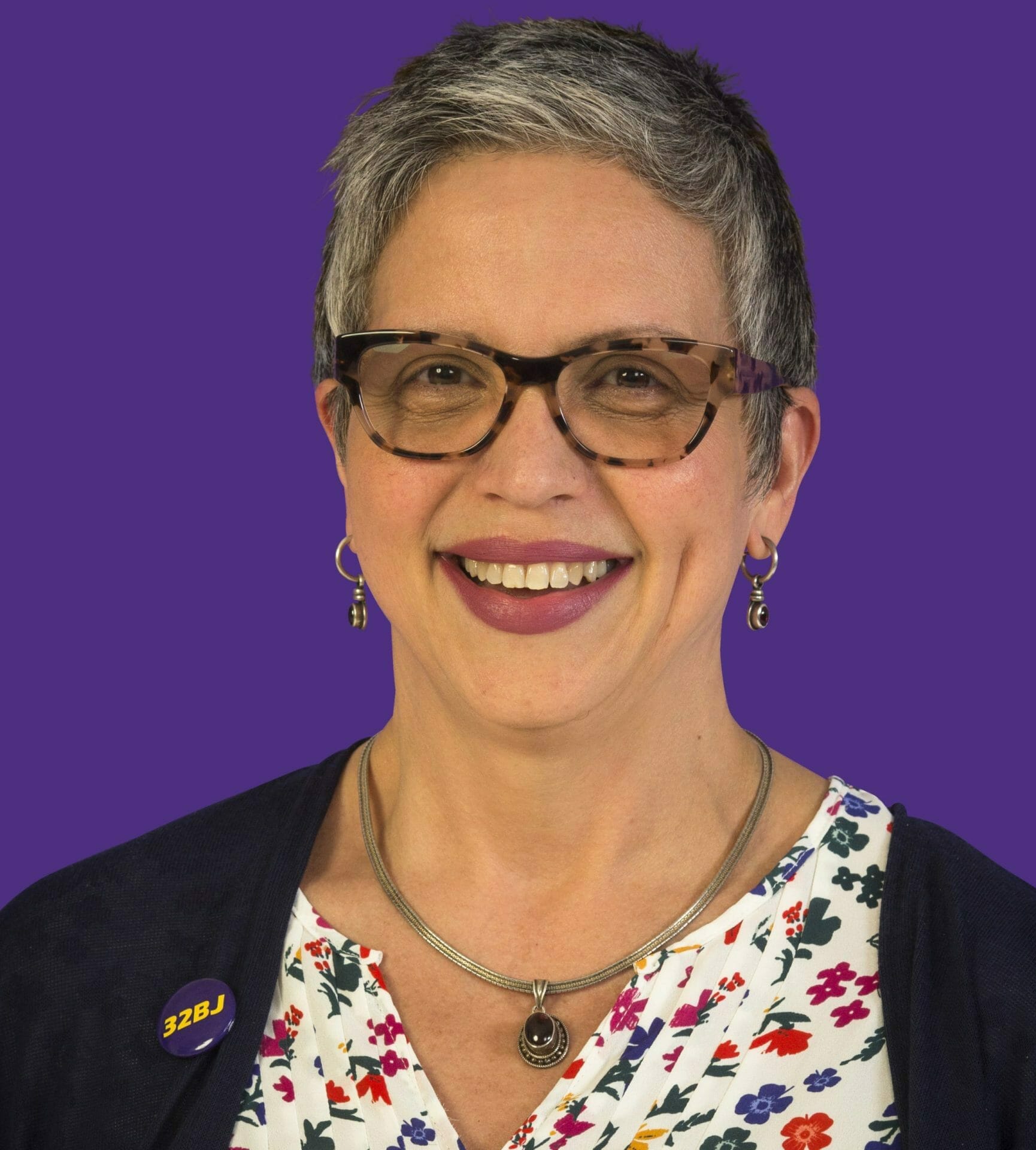