Kevin Stavris is 32BJ Vice President and New York Metro District Residential Division Director. Kevin has been in the residential service industry for nearly three decades, beginning his career as a relief doorman in the Upper East Side, and moving through various positions until joining union staff over 20 years ago as a union rep in the Upper East Side.

In his time in 32BJ, Kevin served as recording secretary for District 6 (when the division was split into districts) and as associate director for residential running buildings in Brooklyn, Queens and the Bronx. In that time, he ran a difficult campaign in Flatbush Gardens complex in Brooklyn, that included an 18-month lockout. Other achievements in this period include winning an agreement after a five-month strike in Dayton Beach, and bargaining scores of new contracts in newly organized buildings all over the city.

After he was named Deputy Director for the NY Residential Division in 2015, under then-Division Director Kyle Bragg, Kevin negotiated independent contracts in over 100 buildings between 2017 and 2019. He was named Division Director in 2021, and elected as Vice President in Fall 2021. He will be leading contract negotiations in 2022 for 35,000 residential members in New York, the largest single contract for our union. A native of Queens, Kevin currently lives in Deer Park, Long Island, with his wife Joyce and kids Michael and Constantina. 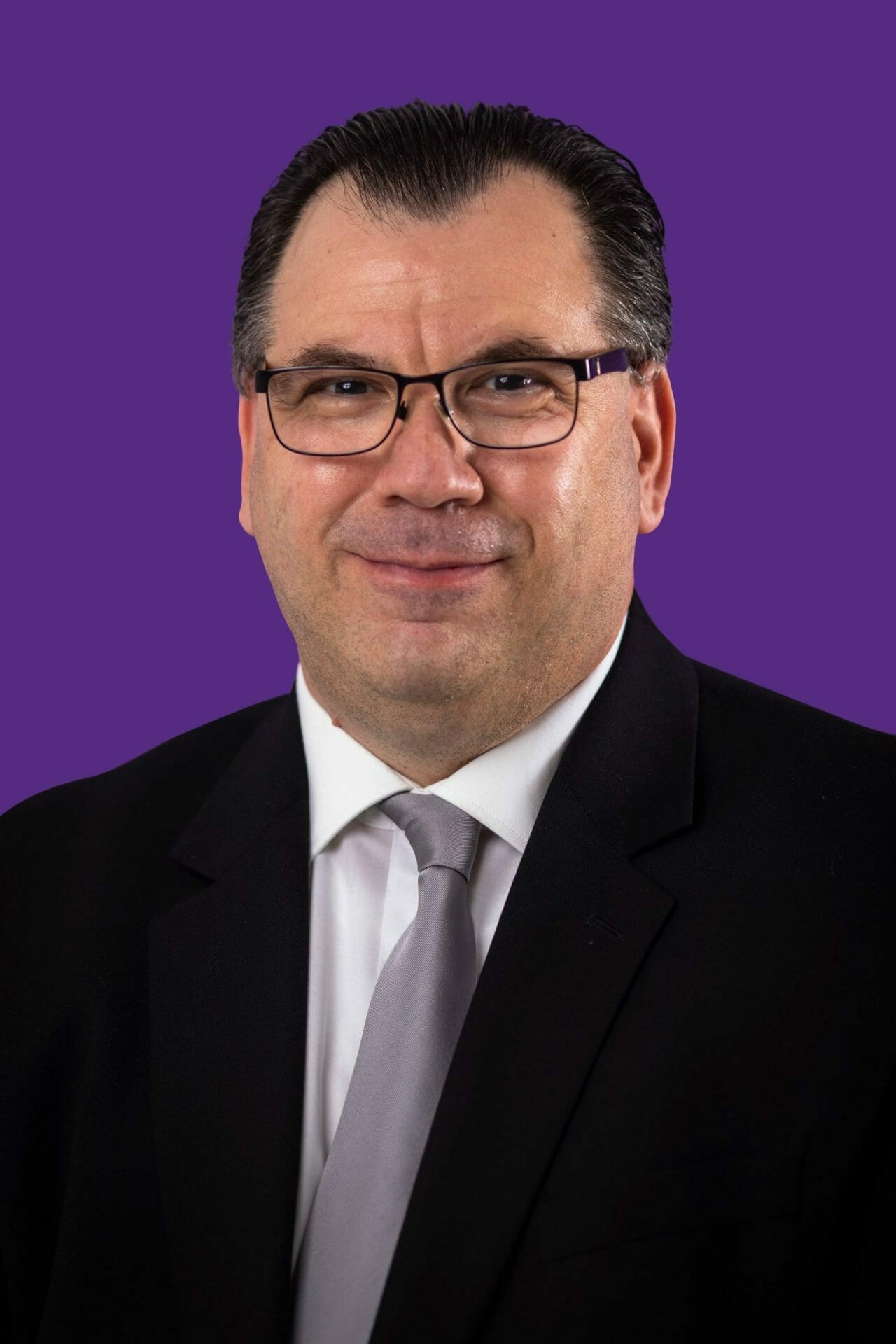