Before becoming Secretary Treasurer John Santos was elected Assistant to the President at 32BJ in September 2021. In that position he also served as New York Metro Director, a role he still holds. Before that, John served as Vice President, and New York Metro District Residential Division Director. In that crucial position, he led more than 35,000 doormen, porters, handymen, and other residential building workers across New York’s five boroughs in their political work, worker organizing, and member representation programs.

John began his career in the labor movement as a porter, elevator operator and doorman at a downtown Manhattan building in 1992. His experience as a 32BJ member inspired him to become a shop steward and then, in 1998, to work for the union as a delegate. After two years protecting workers who lost their jobs when buildings were sold, John was then tapped to become the lead on the union’s groundbreaking campaign to organize commercial office cleaners in New Jersey, where they won $5.50-an-hour raises, as well as health benefits and job protections.

From New Jersey, John began to lead the unions organizing and field campaigns in the Upper West Side of Manhattan and The Bronx, where he activated a large group of leaders in political and union programs. He then became Deputy Director of 32BJ’s New York Residential Division, working closely with current union president Kyle Bragg to grow the division. In 2001 John became District Director in the Hudson Valley, where he led workers to win Displaced Worker Legislation, which protects workers when building owners change contractors.

After returning to New York as Vice President and Director of the NY Residential Division, John oversaw steady increases in membership and organized aggressively to maintain market density and protect industry standards, and then worked tirelessly during the pandemic to protect members and the residents they serve. 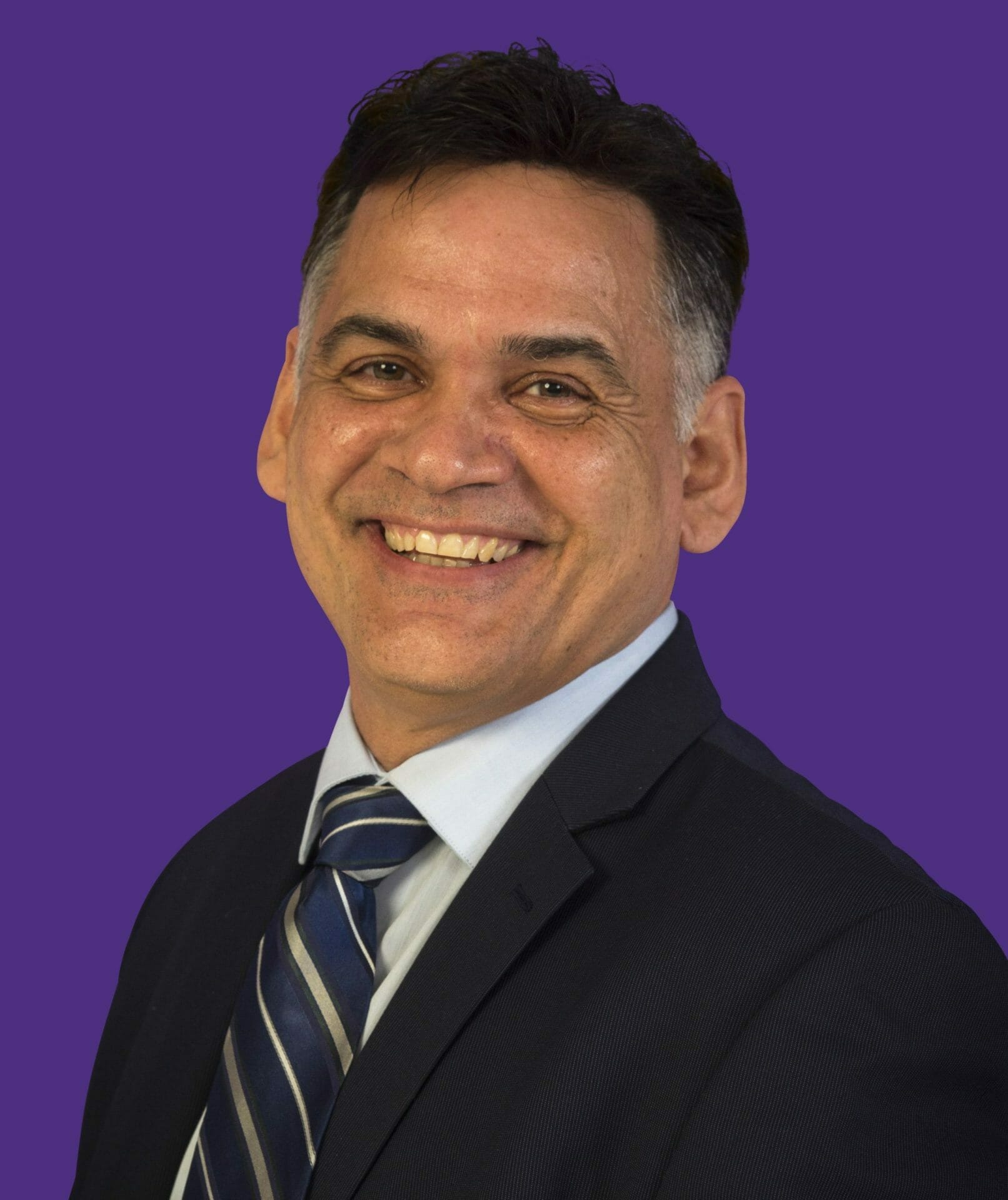