Margarita is Vice President of 32BJ SEIU. She was born in Washington DC to parents who immigrated from Peru and El Salvador. She was raised by a strong and determined single mother. While studying at the University of Maryland, she volunteered at CASA Maryland, an immigrant advocacy organization, translating and helping people fill out their TPS applications. Her early activism soon led her to the labor movement and where she wanted to help build long term solutions to inequality. “People need good jobs to take care of their families and the best way to do that is to become part of a union,” says Margarita.

Margarita’s first campaign was organizing with the Justice for Janitors campaign in Connecticut, while at the Organizing Institute of the AFL-CIO, where she helped organize a month-long strike that led to hundreds of janitors winning union recognition. In the last two decades, she has helped organize tens of thousands of cleaners, security officers and airport workers up and down the East Coast. Most recently she has supported breakthrough organizing campaigns in Florida, more than doubling the membership twice in 6 years. She also helped lead the victorious Eulen airport organizing campaign, adding 1500 members in major airports in Florida, New York, and Newark.

Margarita lives in Washington DC with her husband and three daughters. 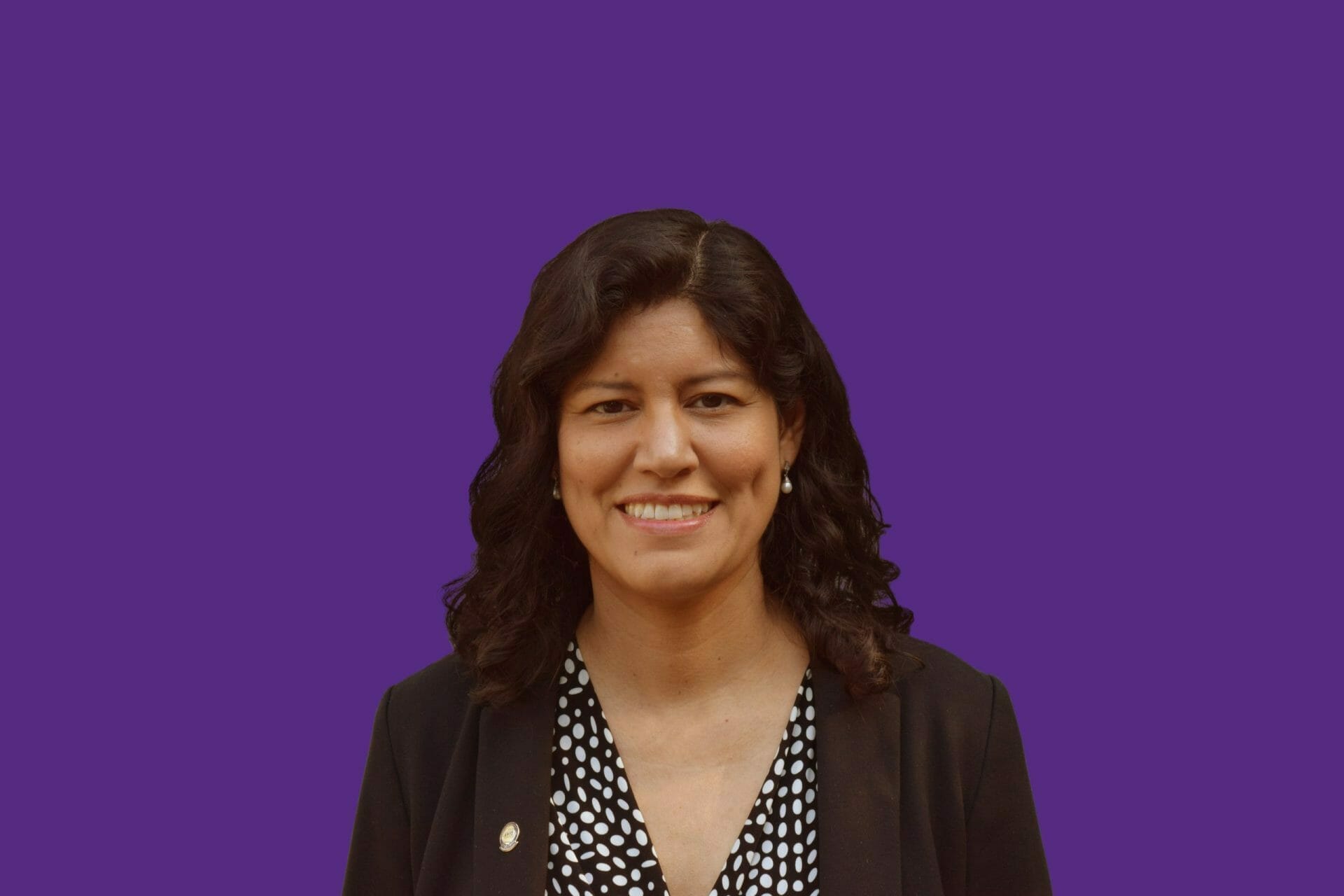