Before becoming President, Manny was 32BJ’s director of bargaining and Secretary Treasurer. In this role, as number two to former President Kyle Bragg, he participated in bargaining every major agreement within the union, helping to win wage increases, shoring up members’ benefits and expanding protections for the 175,000 SEIU 32BJ members from NYC, D.C., Boston, New Jersey, Maryland, Virginia, Philadelphia, Pittsburgh, Connecticut, Florida and beyond.

Manny cut his teeth helping to bring thousands of members into SEIU and 32BJ. This included his work leading research (1992-1996) for the Justice for Janitors campaign in D.C. – that saw janitors and allies blocking bridges and major arteries – and as an executive supporting 32BJ’s successful new organizing of tens of thousands of security officers and airport workers in the 2000s. He combines an understanding of organizing with a reputation as a strong hand at the bargaining table.

Growing up, he attended demonstrations, bargaining sessions, and building visits alongside his father who helped launch two SEIU healthcare locals in Massachusetts. He had the opportunity to see firsthand the difference unions made in workers’ lives, from pay and benefits to the opportunity to have a voice on the job.

At 32BJ, Manny has taken up the cause of Fast Food workers, Deliveristas and gig workers, helping to drive policy change to raise standards and working conditions in those industries – and to keep organized labor on the offense as technology and modern working conditions morph. He has driven innovative strategies, like 32BJ’s hospital pricing campaign, that help the union stay one step ahead politically and economically.

“Our union has a special history and opportunity to make change. We are one of the largest local unions in the country with 175,000 members – bigger than many international unions – with the resources and talent to win contracts, organize, and make politics happen for working people. We represent essential workers in key industries, and can use our leverage to advance transformative change for all workers,” said Manny.

“I’m excited to build with our new and diverse leadership team, to continue our political advocacy for racial justice, economic justice for all, immigrant justice, climate justice, and to continue the momentum we have generated on campaigns like our Fast Food worker, airports campaigns and fight to address hospital overpricing.”

Manny has been involved in every state where 32BJ operates, bargaining contracts, strengthening the foundation of the union’s funds and gaining a truly comprehensive understanding of what it takes to build momentum across the union’s jurisdiction.

In the 1990s, he also worked as a researcher supporting SEIU’s organizing and bargaining across the country before doing a three-year stint as a research director for AFL-CIO on the United Farm Workers’ strawberry worker organizing campaign. He then completed another three years with the AFL-CIO, coordinating multi-union campaigns in the airline and airport sectors.

Manny joined 32BJ SEIU as a research director from 2002-2004, after which he became director of Collective Bargaining Benefits Fund and a Taft-Hartley Benefit Fund trustee covering several pension, health benefit, training and legal funds. Manny previously served as a board member at the Latin American Youth Center and his son’s little league board. 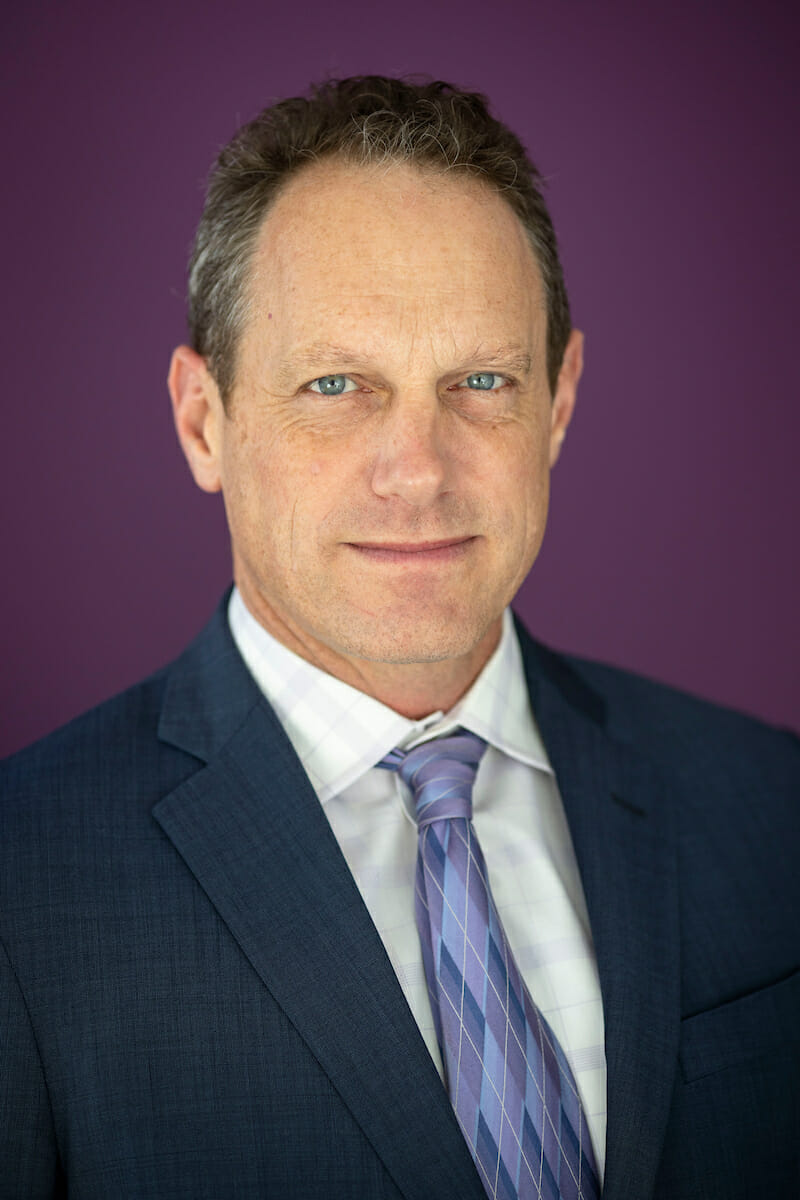