Kyle Bragg has retired as 32BJ’s president. He became president of 32BJ in July of 2019, after the sudden death of Hector Figueroa, and was unanimously approved by the union’s executive board on July 24, 2019. Kyle was re-elected president of 32BJ in September of 2021. Under Kyle’s leadership, 32BJ successfully negotiated the 2019 commercial contract which raised standards and wages for tens of thousands of workers in New York and more beyond.

Prior to becoming president, he previously served as 32BJ’s Secretary-Treasurer. Kyle has been a member of 32BJ for more than 35 years and grew up in the labor movement. His father was an organizer and vice president of 1199 SEIU from the 1960s through the early 1980s. Kyle began actively organizing himself when he led his first strike at 16-years old. He began his union activism as a member and shop steward of 1199 while he was a student at York College of City University. In 2001, Kyle led the merger with Local 32E, bringing 9,000 Bronx and Westchester members into 32BJ.

As Secretary Treasurer he grew 32BJ’s Residential Division to 37,000 members in New York City, Westchester County, Long Island and New Jersey. Under his leadership, 32BJ scored a big victory with the 2014 residential contract where members won raises of more than 11 percent over four years, with increased pension contributions from employers and no givebacks. Similarly, Bronx residential members had a big victory at the bargaining table in 2015 as they won raises, maintained benefits and won a new 401k contribution from employers that starts in the second year of the contract. These victories in the residential division set a strong foundation for the union’s 2015 contract negotiations for commercial office cleaners.

Kyle now serves as trustee of several 32BJ funds and as chair of the union’s social and economic justice committee. He is a member of the executive board of the National African-American Caucus of SEIU and serves on the international union’s first Racial Justice Task Force. He previously served on the Security Guard Council of New York State Kyle lives in Queens with his wife and three children. He regularly gives back to his community and is a board member of Community Board 13 in Queens. He is a member of the NAACP and the A. Philip Randolph Institute, sits on the Board of Directors of the Southern Queens Park Association and serves as a board member and mentor at Our Brothers Guardian, a youth program in Queens, and was appointed to the New York Charter Revision Commission, which reviews New York City’s constitution. 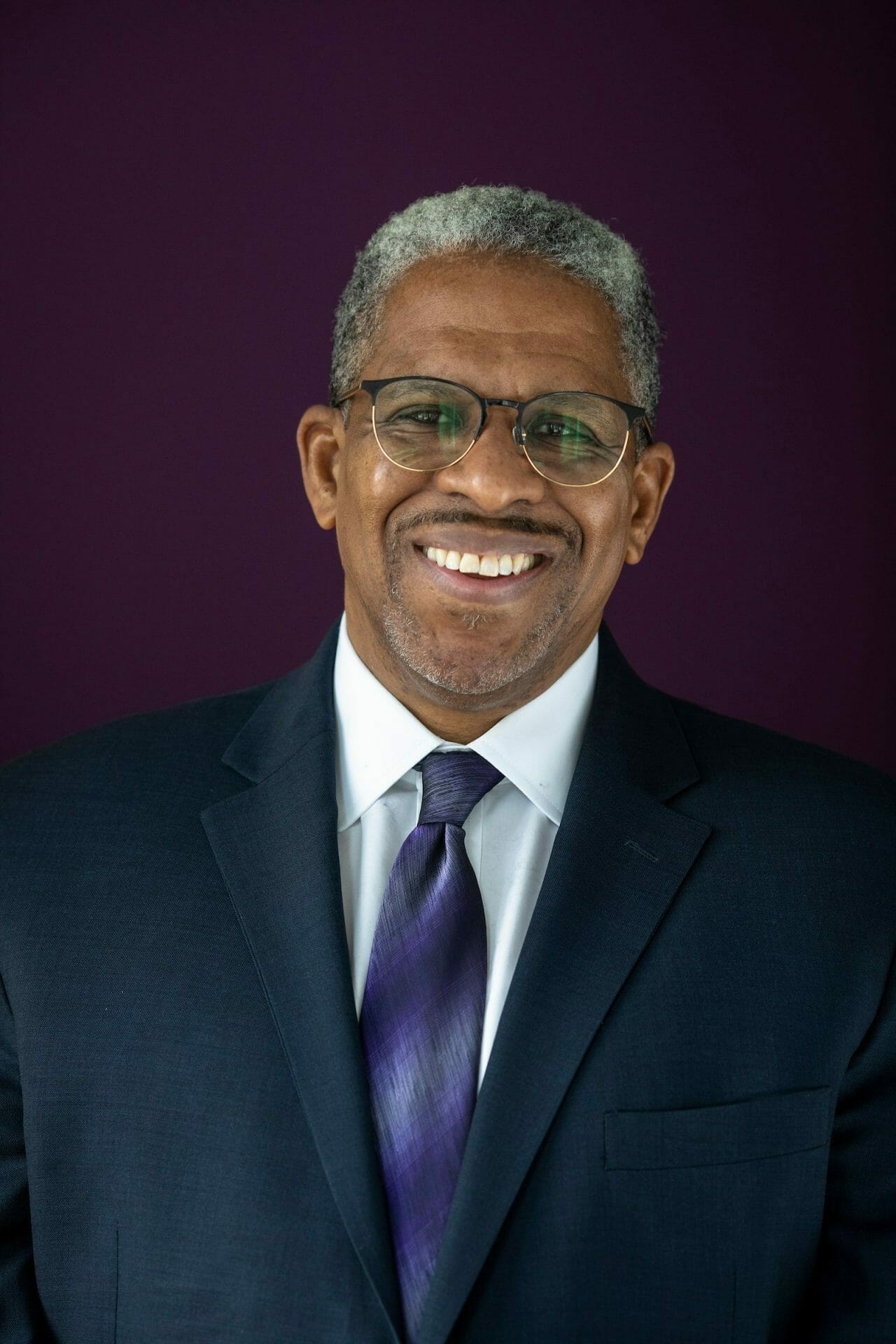