Israel Melendez is a Vice President of 32BJ Service Employees International Union (SEIU), New York’s largest private-sector union and the country’s largest property services union. Melendez serves as the Director of the union’s Security Division leading over 14,000 members. Melendez believes strongly in the power of bringing people together from all different backgrounds for a common goal.

Melendez began with 32BJ as a union member, a security officer, in 2000. Feeling frustrated with his workplace, he got more involved with the union, educating himself and other members on the contract, and holding the employer accountable. Quickly thereafter, Melendez was elected as a Shop Steward for his unit, a position he held for 11 years. After serving on brigade, Melendez was brought on to the union staff as a Field Representative. Melendez’ strong work ethic, ability to connect with other members, and belief in the power of the union family propelled him through the ranks and promotions, first as a Lead Representative, then as Coordinator of the Security Division. In January 2021, Melendez was promoted to serve as the Director of the Security Division.

Under his leadership, and building on the efforts of previous union officers, the Security Division continues to grow and add more members by signing new companies to the NYC Master Agreement and gaining recognition for over 2,000 security officers at privately-run homeless shelters in New York City. Melendez has a strong relationship with other union members, and champions the power of being in a union family through the success of his own journey as an example.

Melendez was born and raised in the Bronx where he first put his organizing skills to good use running afterschool programs for children, sports programs, and bringing community members together. Today, Melendez lives in North Brunswick, NJ, with his wife, Kendra Williams-Melendez. Melendez and his wife have been together for 28 years and married for 18 years. They have one child, a daughter, Chantel Melendez. 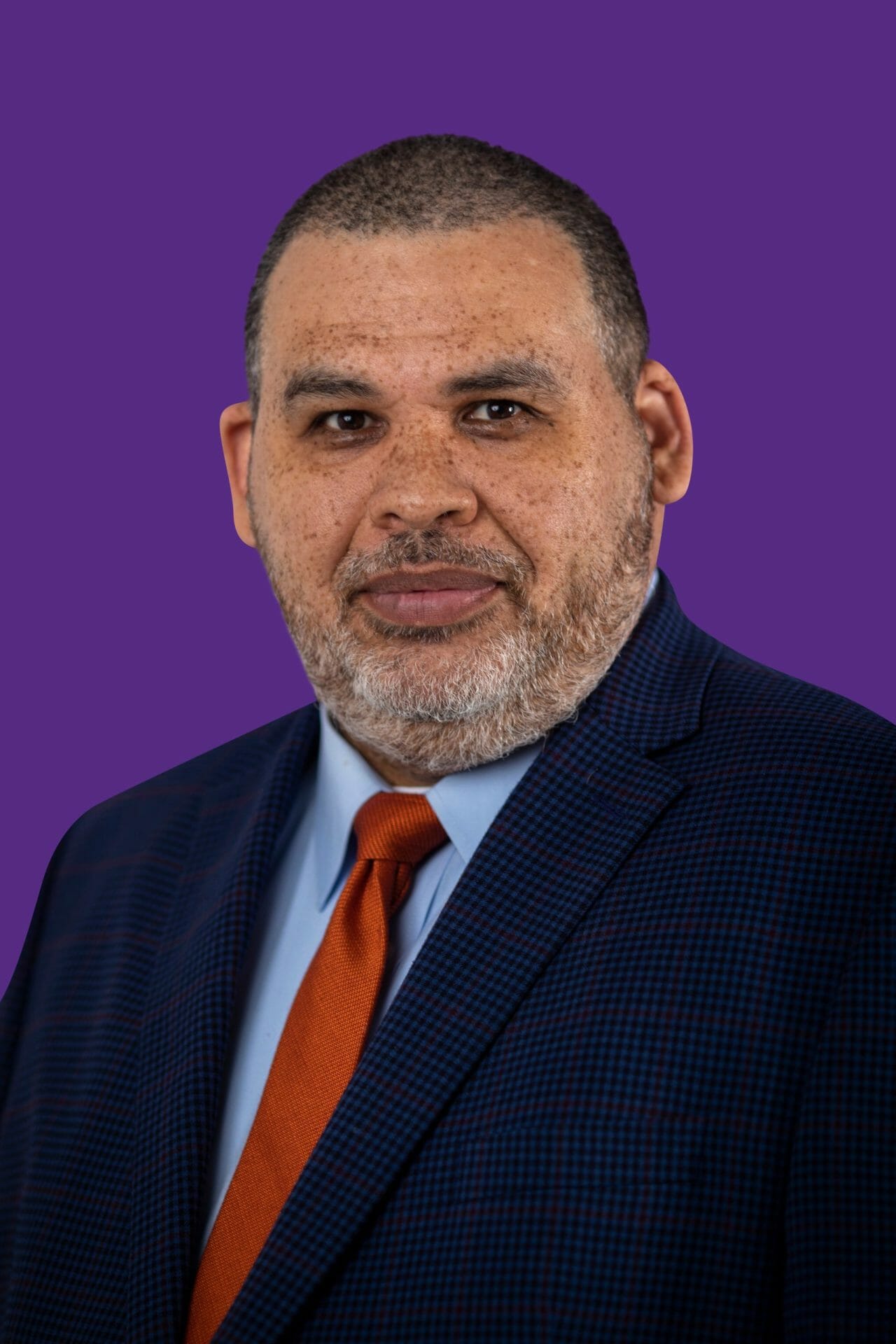