Jaime has emerged as a key figure among the next generation of leaders in the labor and immigrant rights communities of the Capital Area. A lifelong workers’ rights activist, Jaime has been described by the Washington Post as “one of Washington’s most active advocates for immigrant rights.”

This year Jaime was honored by NBC 4 as part of their Hispanic Heritage Month celebration for his contributions to the Hispanic Community. A naturalized U.S. citizen, Jaime is the son of an ambulance driver who fled a bloody civil war in El Salvador. Jaime was forced to leave his birth country at age 13, crossing the U.S.-Mexico border with his younger brother to reunite with his family in Washington DC.

Jaime’s commitment to workers’ rights started at a young age. As a student at Bell Multicultural High School in DC and working part-time as a cleaner, Jaime was part of the “Justice for Janitors” team that helped drive the largest low-wage cleaners organizing effort in the history of the District.  In 1997, and after a 10-year long campaign, 4,000 workers won wage increases and the right to a voice at their workplace.

After serving three years in the U.S. Navy, Jaime returned to the union in 1997 as an organizer while attending the National Labor College where he earned a bachelor degree in Labor Studies. In 2001, at the age of 27, he became the youngest Latino to hold a full-time elected position at an SEIU local.

As a leader at 32BJ, Jaime has not only helped the union achieve significant milestones and victories, but he has been dedicated to working with various communities in the DC region.  Jaime has been able to build alliances with a growing immigrant community in DC, Maryland, and Virginia while bridging the gap between labor and New Americans. 32BJ’s Capital Area District’s membership has grown from about 7,000 workers in 2006, when Jaime was elected District Chairman, to more than 20,000 cleaners, airport workers, security officers and other maintenance workers.

Jaime was also the first Latino president of the SEIU Maryland and DC State Council. Jaime Contreras currently resides in College Park, MD with his family. 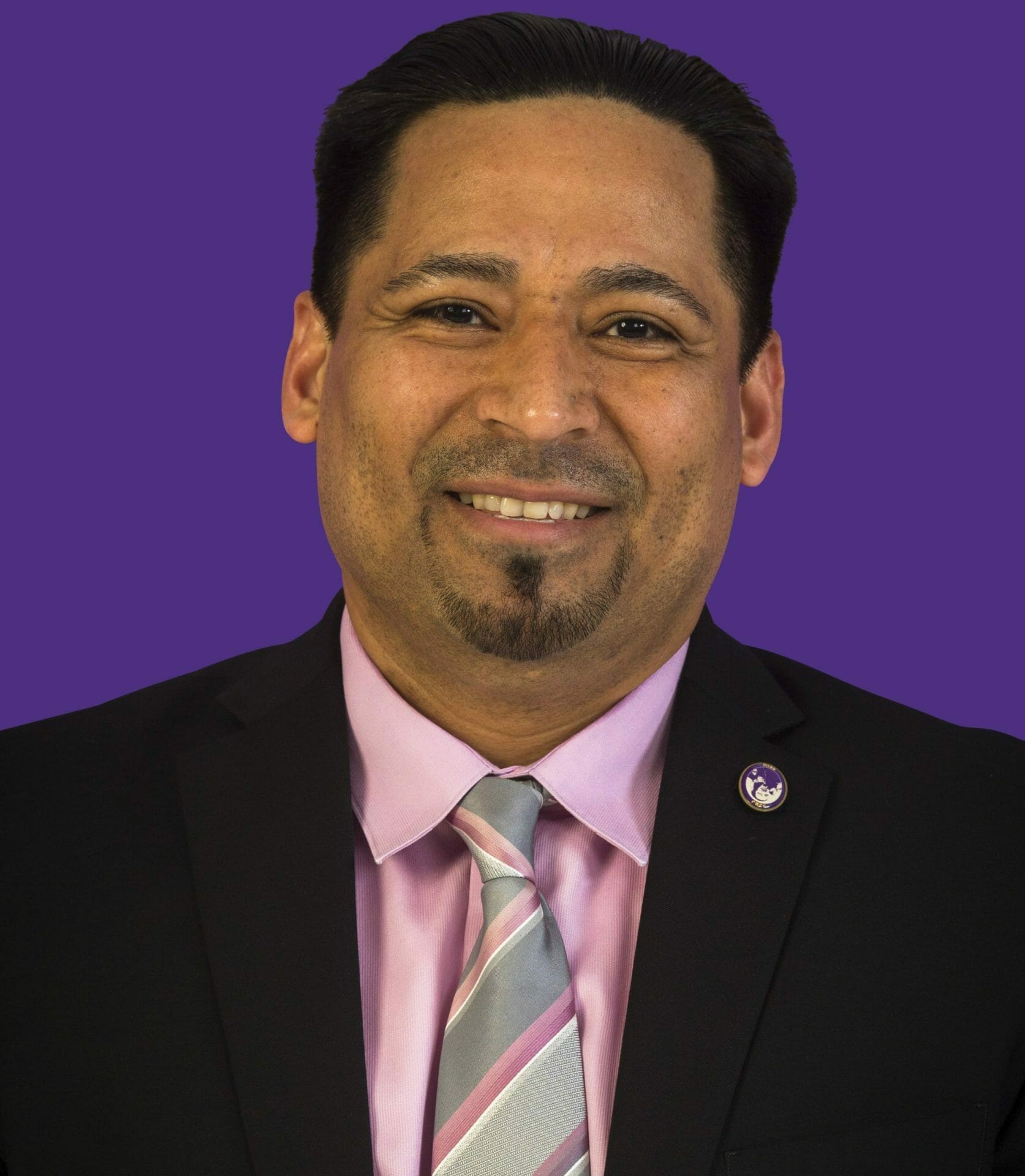