He began organizing as a 19 year old parent and construction worker in Chicago and has since organized thousands of workers into SEIU across 7 cities in the Midwest and East Coast. Gabe first worked with AFSCME, where he organized group home workers in Illinois. In 1997, Gabe organized with SEIU Local 1, working on campaigns in Chicago, Milwaukee, Minneapolis, St. Louis, Detroit and Baltimore to raise wages and improve conditions for working people.

He also led Justice for Janitors campaigns throughout the Midwest, and in Minneapolis raised standards for security officers for the first time. In 2002, Gabe moved with his family to Pittsburgh where he won the highest standard property service workers have obtained in any city between New York and Chicago and helped lead the successful regional program that organized working men and women in Indianapolis, Columbus and Cincinnati. In addition, the Pittsburgh local helped win passage of the broadest service sector prevailing wage legislation in the country, setting livable standards for building service workers in the region.

In 2009, Pittsburgh merged into the 32BJ family, and Gabe became the 32BJ PA State Director in 2011. As PA State Director, Gabe directed District 1201’s successful campaign to keep 3,000 blue-collar Philadelphia public school workers from being laid-off while working across the state of Pennsylvania to prevent further privatization of public education. Gabe worked with the Mid-Atlantic District to organize 3,000 underpaid security officers, resulting in the largest private-sector organizing win in Philadelphia in two decades and their first-ever union contract with 32BJ. He replicated this victory in Pittsburgh in 2015 when 1,200 security officers won their first-ever contract including decent wages, good benefits, protection on the job and a united voice.

Most recently, he led 1,400 subcontracted airport workers at the Philadelphia International Airport to a historic victory as they voted overwhelmingly to join 32BJ. Under Gabe’s leadership, 32BJ expanded their political program which helped elect progressive Mayors in Philadelphia & Pittsburgh, progressive city council members including the first Working Families Party City Councilwoman Kendra Brooks , a Democratic Governor in PA,  and a $15 minimum wage in DE.  Gabe serves as President of the SEIU Pennsylvania State Council, the political voice of SEIU in PA.

He was one of the founders of Pittsburgh United, a coalition of community, labor, civil rights, religious and environmental groups united in the fight for social justice in Western PA. He is on the National Board of the Working Families Party for PA and on Philadelphia City Council’s Waiver Committee. Gabe and his wife Jajean live in Philadelphia. 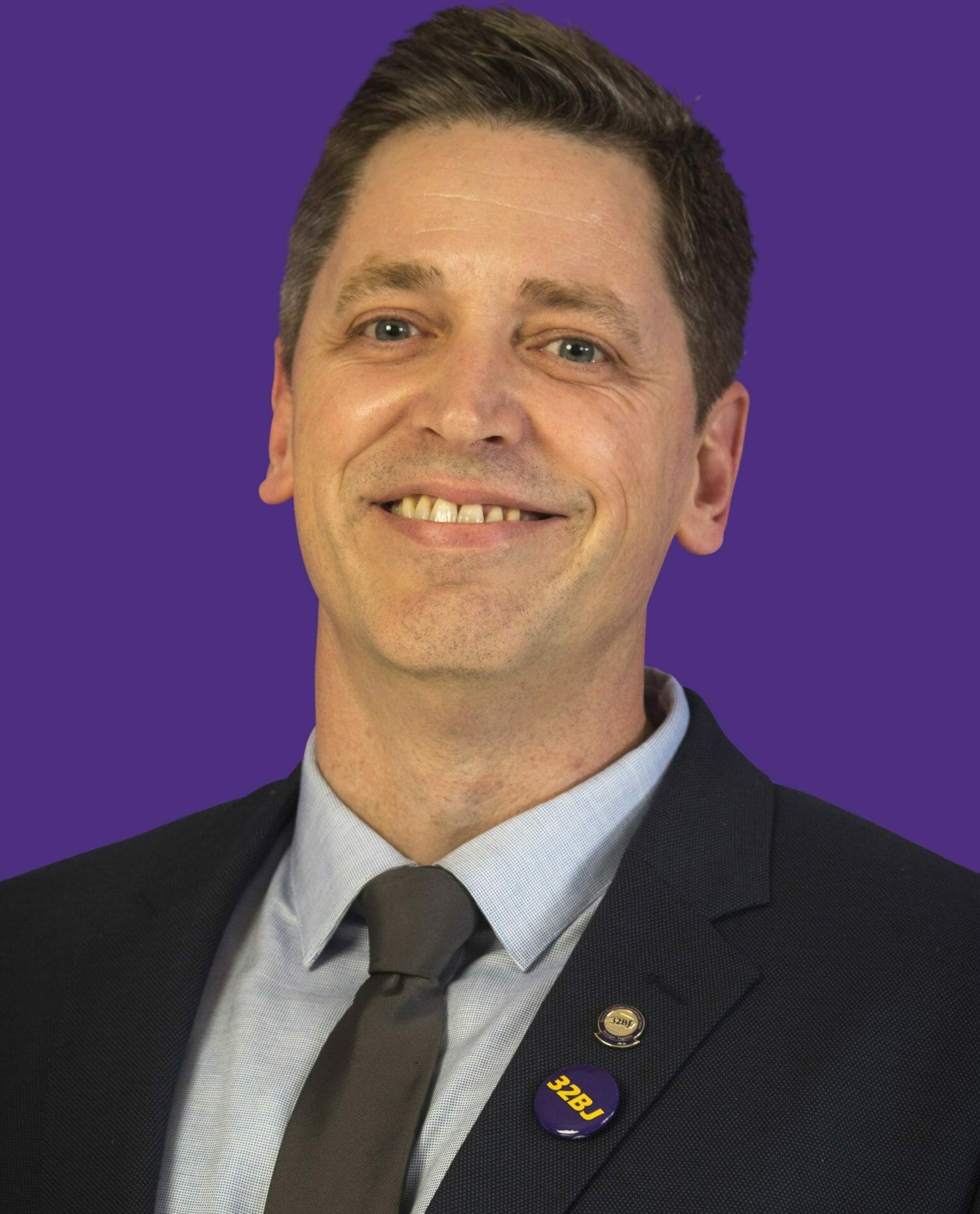