Over his 20 year history with 32BJ, Johnston has been a leader in New York Metro’s Commercial and Security Divisions. In 2008, Johnston took over the fledgling New York City Security Division, which now has more than 14,000 officers, and he stepped into his role overseeing the 22,000 strong Commercial Division in 2017. Johnston has led the Commercial Division during one of its most challenging periods during the COVID-19 pandemic at the height of which 1 out of 3 members were laid off. Johnston has fought to protect members’ safety and rights including fighting for recall rights protections to ensure that laid off cleaners will be able to return to their jobs once the city’s economy recovers and more tenants return to their offices. As part of his leadership role in the NYM Commercial Division, Johnston has also led 32BJ’s negotiations for members at theater and cultural venues including with the Metropolitan Opera House, the Broadway League, Carnegie Hall, and Madison Square Garden.

Although his maternal grandmother—Mary Bajowski, a Polish immigrant—was a 32BJ cleaner in lower Manhattan in the 1950’s, 60’s and 70’s, it was SEIU’s Justice for Janitors campaign that first brought Johnston to the union. He joined 32BJ in 2001 when the union embarked on an industry-wide effort to improve the lives of 10,000 New Jersey janitors. That campaign led to an assignment building the 32BJ Commercial Division in Westchester County, NY, and later in Fairfield County, CT, before becoming a district supervisor of the Commercial Division in New York City.

From his first volunteer work with El Salvadoran refugees after graduating from Rutgers University, Johnston has worked to improve the lives of immigrants for the past 30 years. He continues this work as a founder and president of the board of directors for Peace Works, a New Jersey nonprofit that works to aid the peoples of the Americas and support progressive change in the U.S.

“It’s always been a blessing and an honor to do this work,” Johnston says. “I can’t think of anything else I would rather do.” Born in Queens, New York and raised in New Jersey, Johnston is an avid backpacker, cyclist, outdoorsman, and a cook. He and his wife, Jazmina, are the parents of three daughters and a son. 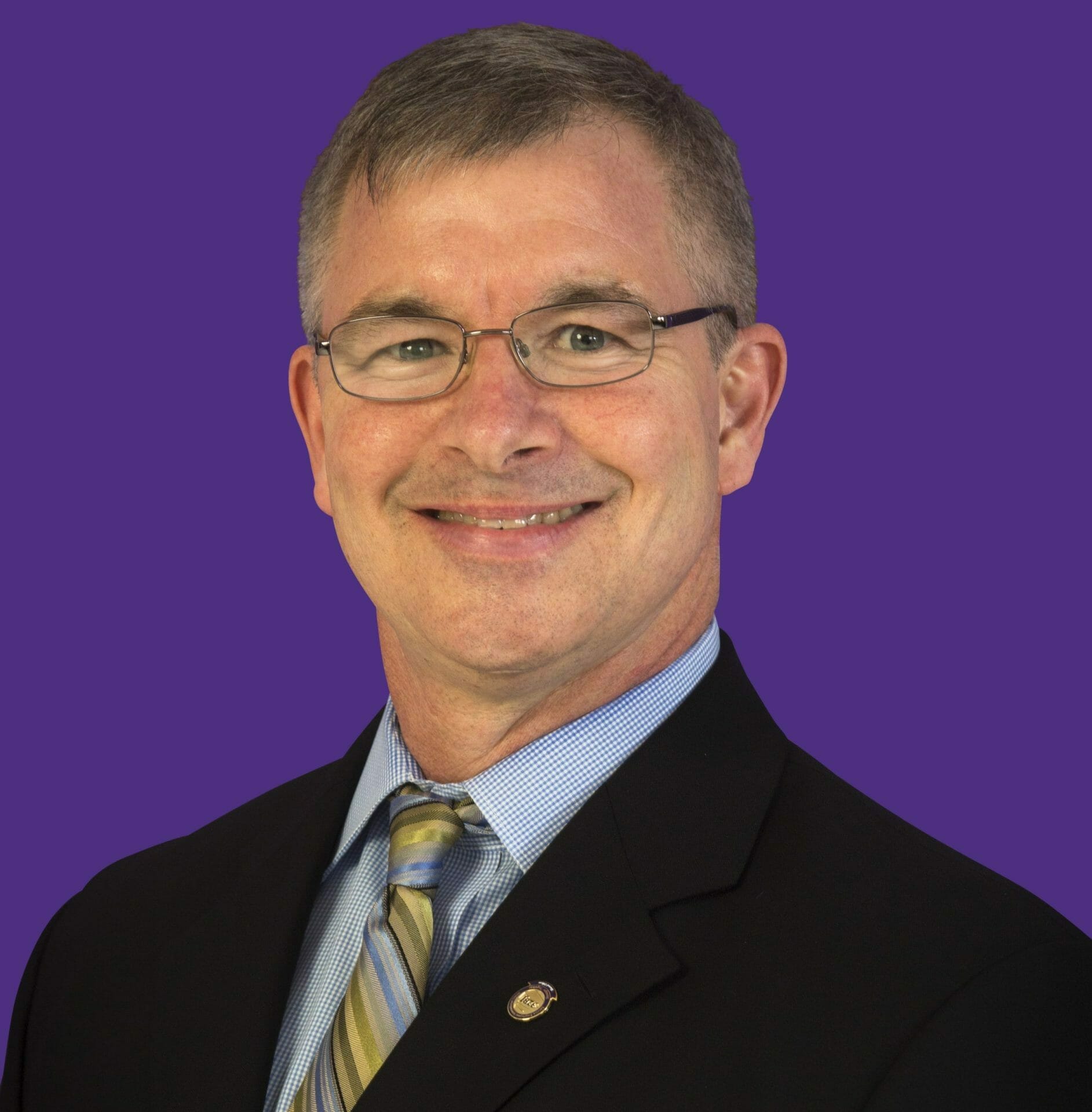