Candis Tall is the Vice President and Political Director for the union, overseeing the political programs for 11 states and Washington, D.C. Candis Tall has been fighting for economic, racial and social justice for over a decade through her work as an organizer, activist, legislative and political campaigner.

Candis leads the team responsible for passing legislation to lift standards for workers and promote social justice.  Across the districts, she helped pass minimum wage increases, voting rights expansions, fair scheduling, a cap on for-hire vehicles, the farmworker bill of rights, driver’s licenses for the undocumented, paid family leave and criminal justice reform laws.  Most recently, she oversaw the passage of the Healthy Terminals Act to provide health care to thousands of airport workers and Just Cause legislation to protect NYC fast food workers. She also leads the work of the union to elect progressive, pro-worker candidates at the local, state and federal levels. In 2020, Candis led the successful, historic, electoral program to elect Joe Biden and many other candidates up and down the ballot.

Prior to her tenure at 32BJ, Candis led the New York Civil Liberty Union’s (NYCLU) police reform organizing efforts and managed NYCLU’s statewide organizing portfolio, as the assistant advocacy director. Before joining the NYCLU, Candis was the public affairs coordinator for Planned Parenthood of Nassau County. There she helped shape the organization’s campus and grassroots-organizing projects and managed the political and legislative program.

Candis earned a B.A. in Political Science from Norfolk State University and an M.A. in Urban Policy from The Milano School at the New School University. 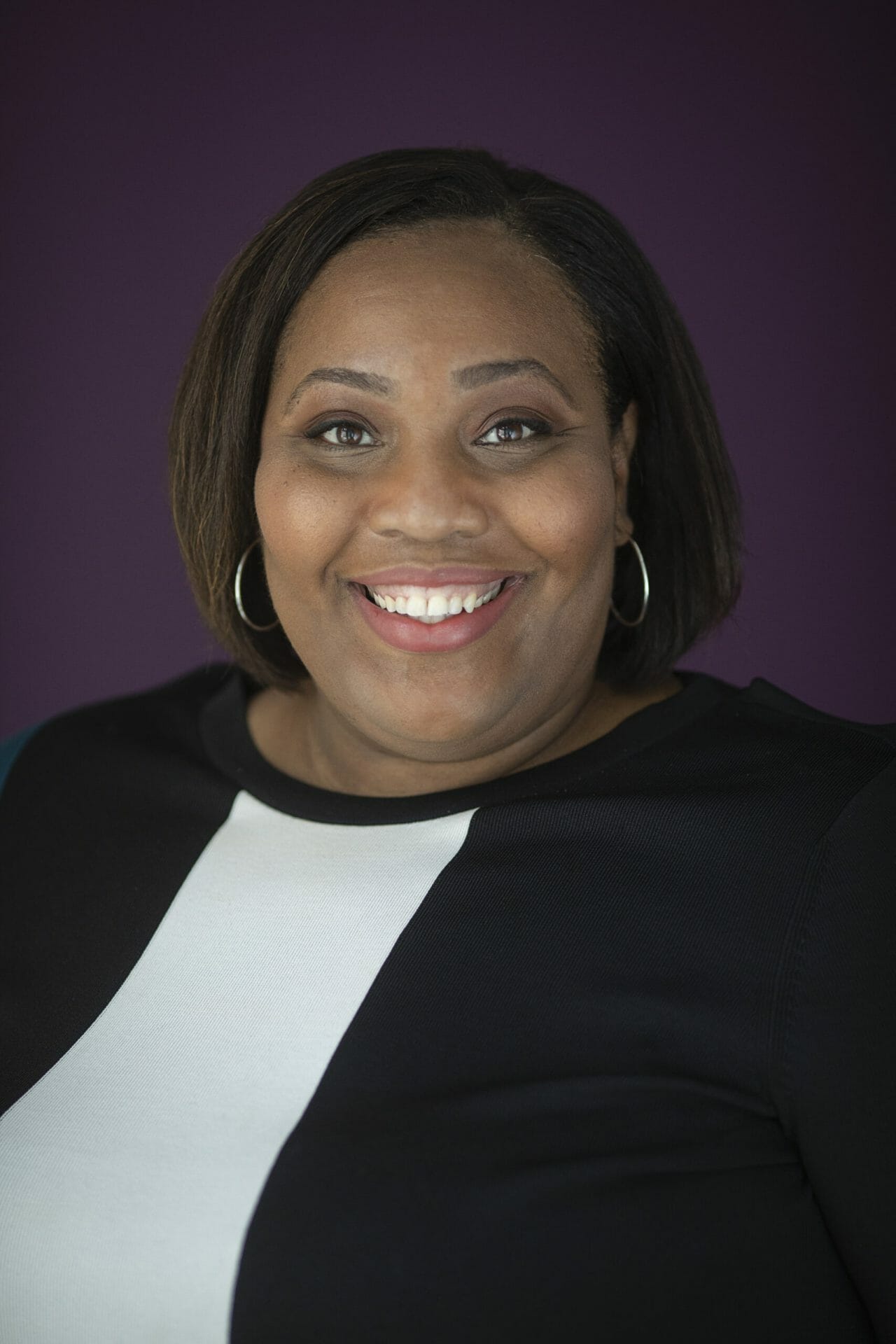