Kevin Brown, the New Jersey State Director of 32BJ SEIU, is also the Executive Vice President of the union. Kevin has been involved in the trade union movement since 1987, when he started working for SEIU as an organizer. During this time, he helped organize 1,000 cleaners who lived in the working-class areas of Washington, DC. In 1992, after a successful campaign in Washington, DC, Kevin joined 531 SEIU in Connecticut where he and a group of young and eager unionists helped organize more than 2,500 members.

In 2001, Kevin moved to New Jersey to work on the expansion of 32BJ in the Garden State. Today, he leads the 13,000 commercial, residential, security, public school cleaners, airport workers, and school food service workers throughout New Jersey. As membership continues to grow, contracts have strengthened, allowing workers healthcare, meaningful benefits and the opportunity to rise up.

Under Kevin’s leadership, commercial cleaners’ approximate median annual salary increased to $38,000. In their latest contract, Security Officers have increased their salaries to $17/hour by 2025 and kept their fully employer-paid healthcare, in addition to improving radical justice protections.

Kevin was instrumental in the passing of the Healthy Terminals Act, a revolutionary legislation that gave all Newark Airport Workers access to health insurance at no cost to the worker. HTA became instrumental when bargaining a master contract that was signed in 2017. Workers now have family healthcare, and are on the track to $19.00/hour by 2023.

Throughout this time at SEIU 32BJ, Kevin has worked tirelessly to improve the lives of all working people in New Jersey, regardless of their union affiliation. He has been instrumental in working towards raising NJ’s minimum wage, paid family leave legislation and anti-wage theft protections, to name a few.

In addition to his duties as an Executive Vice president on SEIU 32BJ Executive Board and New Jersey State Director, Kevin also serves on the Boards of the Newark Port Authority Oversight Committee, BlueWave New Jersey, and is co-chair of the political action committee of Working Families Alliance of New Jersey.

He previously served on the Boards of the New Jersey Economic Development Authority and the Community Relations Council of the Jewish Community Relations Federation of the Metrowest Area (Essex, Union, Morris, and Sussex Counties). Originally, from the St. Louis area, Kevin is the grandchild of Russian and Polish immigrants, and raised in a Jewish family committed to Tikkum Olam –healing the world—Kevin firmly believes that, as humans, we have a shared responsibility to heal, repair and transform the world.

He currently lives on New Jersey with his wife. He has two adult daughters, one of whom is a public relations professional in Chicago and the other who studies at Oberlin College, his alma mater. 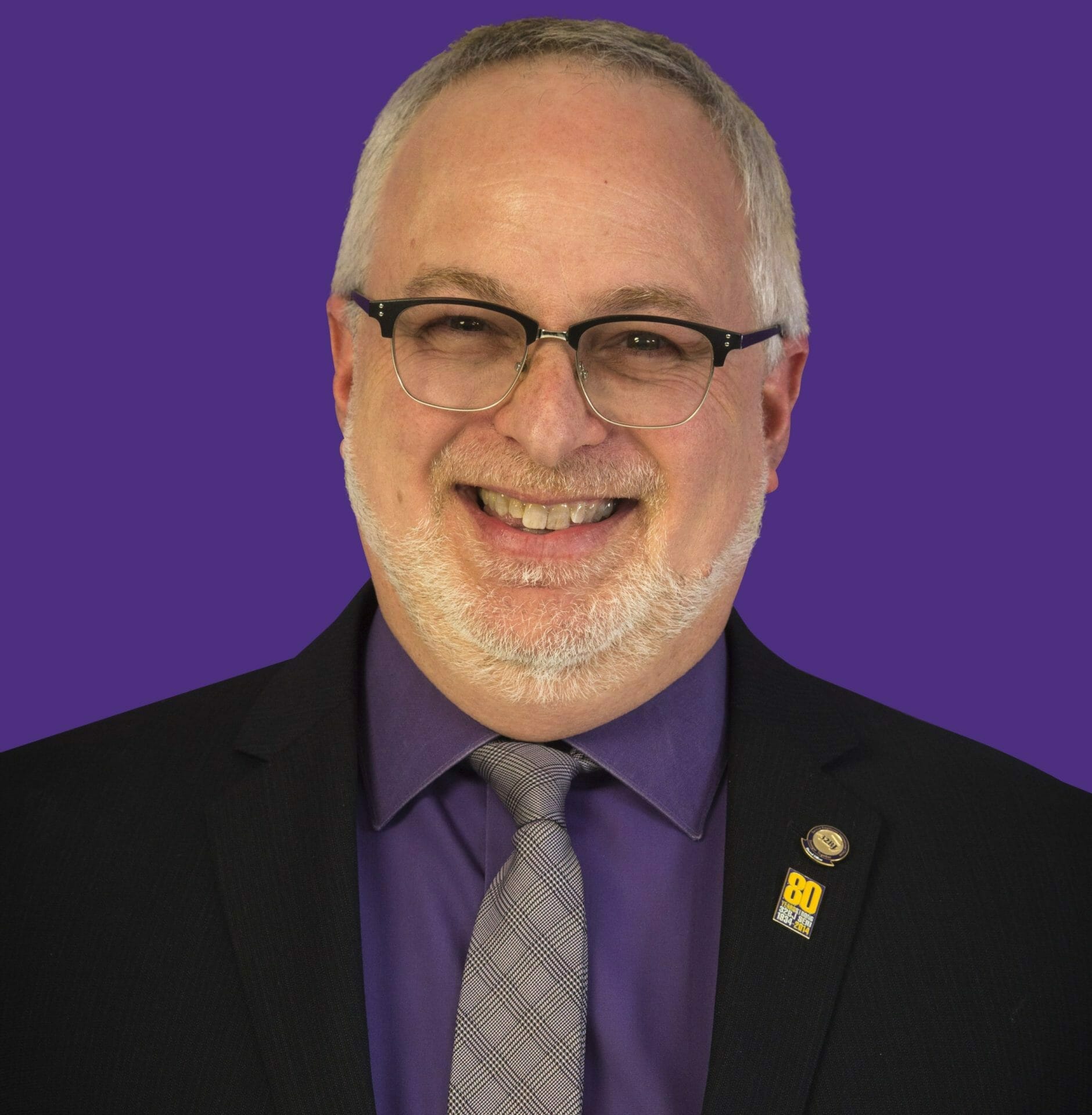