Dean Devita became President of the National Conference of Firemen & Oilers, 32BJ, SEIU upon the retirement of John Thacker on October 1, 2020.

Dean Devita previously served as Secretary-Treasurer of the National Conference of Firemen & Oilers District of Local 32BJ Service Employees International Union from 2011 – 2020. He also served as the Director of Commuter/Passenger railroads.

Mr. Devita is married to Johanna Devita and has a daughter Gianna. 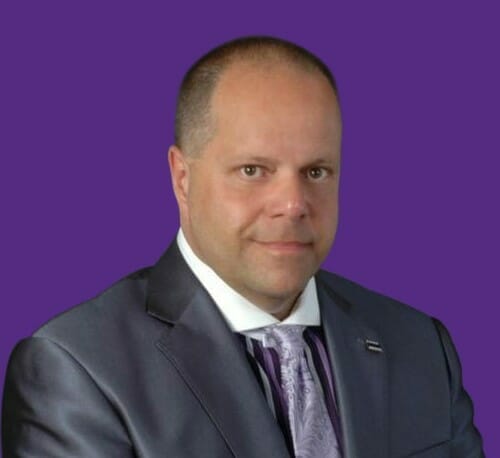